Category: How To Build 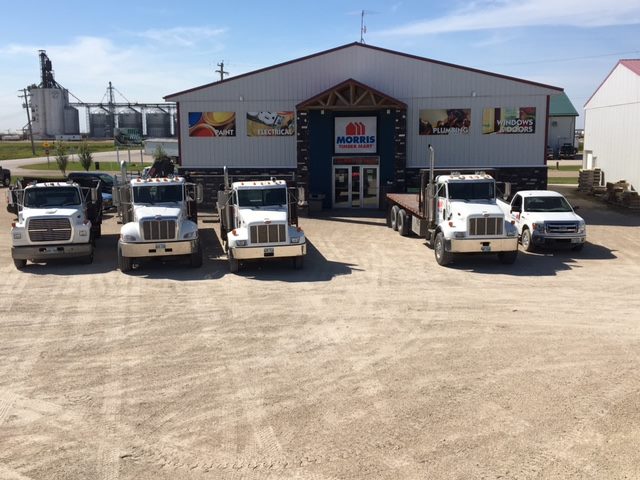 Hard to believe that is has been this long since we are all so young still!
Fred is celebrating his 35th year at Morris Build All Centre

It all started in the spring of 83 when he was asked to be the Morris store manager by the parent company Rosenort Building Centre.

After 5 yrs Fred became 1 of the 5 main partners in the operation. During the winter of 90/91 only 3 remained and went on to become Rosenort Building Centre & Morris Build All Centre.

In January of 1999 Fred became the sole owner of it all and hasn’t looked back ever since.
He built a new store and moved in on September of 2004, which we are in currently today.
35 yrs later he is still working as hard as he did at day 1! 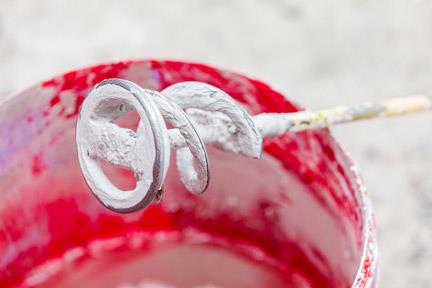 Whether you’re finally finishing your basement (hello, media room!), building an addition, or redoing an older home, you might be getting acquainted with our old friend, drywall.